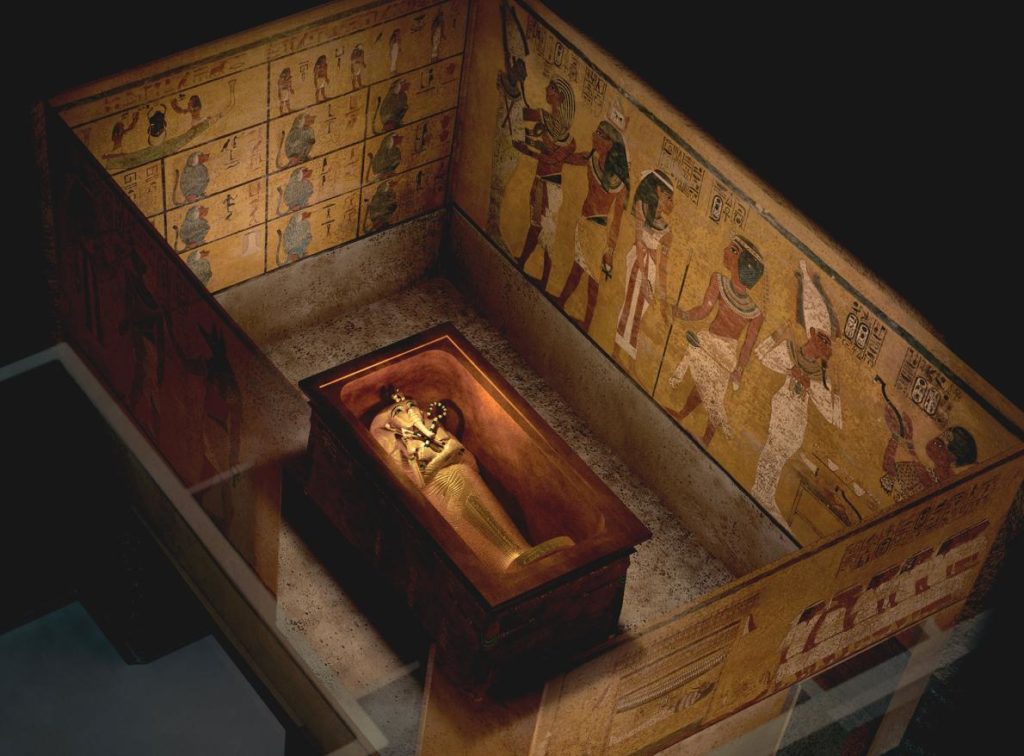 LUXOR, Egypt—Nearly a century after the rediscovery of King Tut’s tomb ignited a worldwide craze for Egyptology, new findings could turn out to be almost as stunning.

On Monday, after a group of Egyptian and foreign archaeologists examined the famous tomb, Egypt’s antiquities minister confirmed that they found evidence suggesting the existence of two previously undiscovered rooms.  “This indicates that the western and northern walls of Tutankhamun’s tomb could hide two burial chambers,” minister Mamdouh Eldamaty told the Egyptian state press.

“To be honest, I feel numb,” Nicholas Reeves, the archaeologist who first proposed the existence of the hidden rooms, said in his Luxor hotel room, after inspecting the tomb. “This has been part of my life now on a daily basis for more than a year.”

(Read about the mystery of King Tut’s death.)

Earlier this year, Reeves published a paper in which he claimed that the tomb of Tutankhamun, an 18th-Dynasty pharaoh who died around 1323 B.C., includes two doorways that were plastered and painted over.